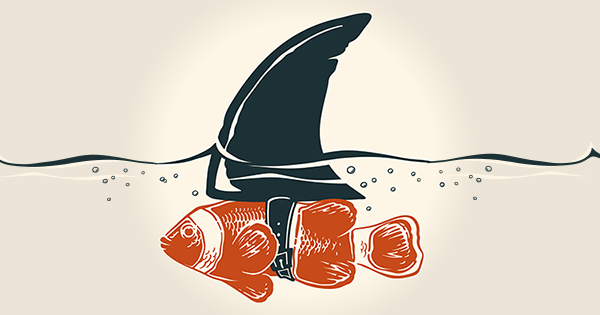 Recently, on CNBC’s Closing Bell, Shark Tank investor Kevin O’Leary, also known as “Mr. Wonderful,” said Millennials “don’t give a poo-poo about owning a house.” This thinking couldn’t be further from the truth. Let’s give a few examples to make this point.

1.) In the recent National Housing Market Survey conducted by Fannie Mae, it was revealed that:

2.) A recent Merrill Lynch report found that 81% of Millennials agree that
“homeownership is an important part of their personal American Dream”

3.) The most recent H.O.M.E. Survey explained that 85% of Americans ages 34 and under believe that “homeownership is a good financial decision”.