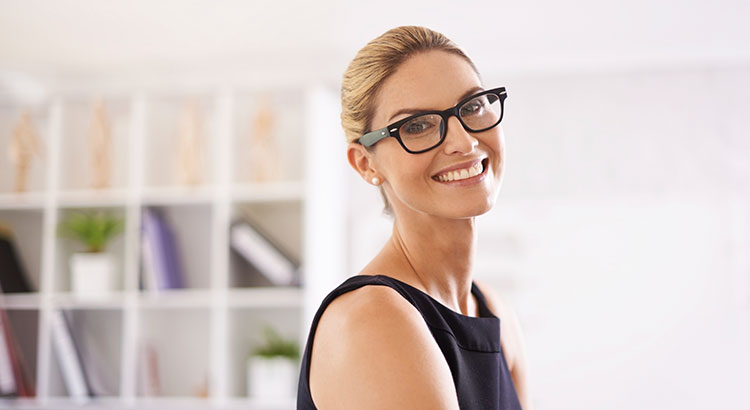 We have reported many times that the American Dream of homeownership is alive and well. The personal reasons to own a home differ for each buyer, but there are many basic similarities.

Eric Belsky is the Managing Director of the Joint Center of Housing Studies (JCHS) at Harvard University. He authored a paper on homeownership titled - The Dream Lives On: The Future of Homeownership in America. In his paper, Belsky reveals five financial reasons why people should consider buying a home.

Here are the five reasons, each followed by an excerpt from the study:

1) Housing is typically the one leveraged investment available.

“Few households are interested in borrowing money to buy stocks and bonds and few lenders are willing to lend them the money. As a result, homeownership allows households to amplify any appreciation on the value of their homes by a leverage factor. Even a hefty 20 percent down payment results in a leverage factor of five so that every percentage point rise in the value of the home is a 5 percent return on their equity. With many buyers putting 10 percent or less down, their leverage factor is 10 or more.”

2) You're paying for housing whether you own or rent.

3) Owning is usually a form of “forced savings.”

“Since many people have trouble saving and have to make a housing payment one way or the other, owning a home can overcome people’s tendency to defer savings to another day.”

4) There are substantial tax benefits to owning.

“Homeowners are able to deduct mortgage interest and property taxes from income...On top of all this, capital gains up to $250,000 are excluded from income for single filers and up to $500,000 for married couples if they sell their homes for a gain.”

5) Owning is a hedge against inflation.

“Housing costs and rents have tended over most time periods to go up at or higher than the rate of inflation, making owning an attractive proposition.