Be Careful Not to Get Caught in The Rental Trap! 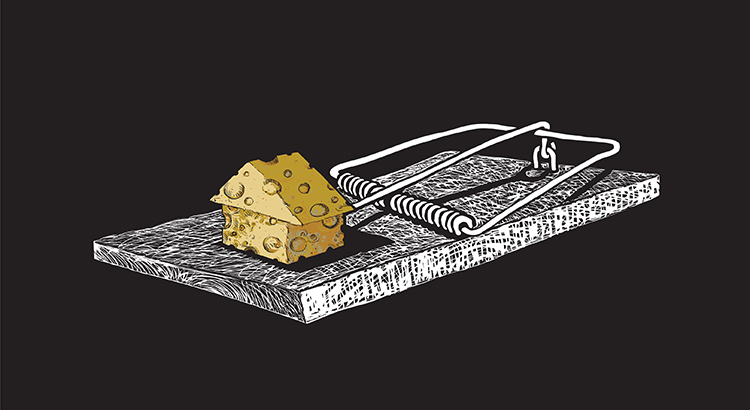 There are many benefits to homeownership. One of the top benefits is being able to protect yourself from rising rents by locking in your housing cost for the life of your mortgage.

A recent article by ConsumerAffairs addressed the continuous rise in rents, stating:

“The cost of putting a roof over your head continues to go up. Not only are home prices still rising, but the cost of rent rose 0.5% in June.”

Additionally, in the Joint Center for Housing Studies at Harvard University’s 2017 State of the Nation’s Housing Report, it was revealed that,

“Despite a slight improvement from 2014, fully one-third of US households paid more than 30 percent of their incomes for housing in 2015. Renters continue to be more likely to face cost burdens…the number of cost-burdened renters (21 million) considerably outstrips the number of cost-burdened owners (18 million) even though nearly two-thirds of US households own their homes.”

These households struggle to save for a rainy day and pay other bills, including groceries and healthcare.

It’s Cheaper to Buy Than Rent

As we have previously mentioned, the results of the latest Rent vs. Buy Report from Trulia shows that homeownership remains cheaper than renting with a traditional 30-year fixed rate mortgage in the 100 largest metro areas in the United States.

Perhaps you have already saved enough to buy your first home. A nationwide survey of about 24,000 renters found that 80% of millennial renters plan to eventually buy a house, but 72% cite affordability as their primary obstacle. Aside from affordability, one in three millennial renters have concerns about their credit scores, and another 53% said that a down payment is an obstacle.

Many first-time homebuyers who believe that they need a large down payment may be holding themselves back from their dream homes. As we have reported before, in many areas of the country, a first-time home buyer can save for a 3% down payment in less than two years. You may have already saved enough!