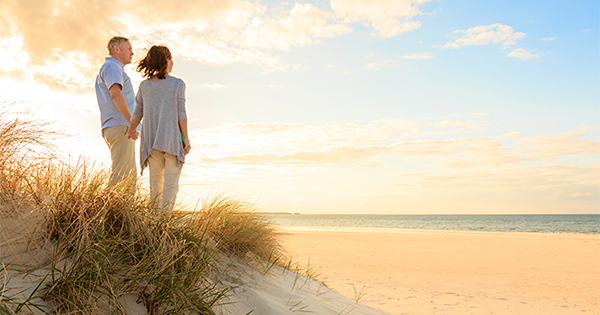 Within the next five years, Baby Boomers are projected to have the largest household growth of any other generation during that same time period, according to the Joint Center for Housing Studies of Harvard. Let’s take a look at why…

Throughout our lives, there are often responsibilities that dictate where we live. Whether being in the best school district for our children, being close to our jobs, or some other factor is preventing a move, the study found that there is a substantial shift that takes place at age 61.

The study refers to this change as “Crossing the Freedom Threshold”. When where you live is no longer determined by responsibilities, but rather a freedom to live wherever you like. (see the chart below) 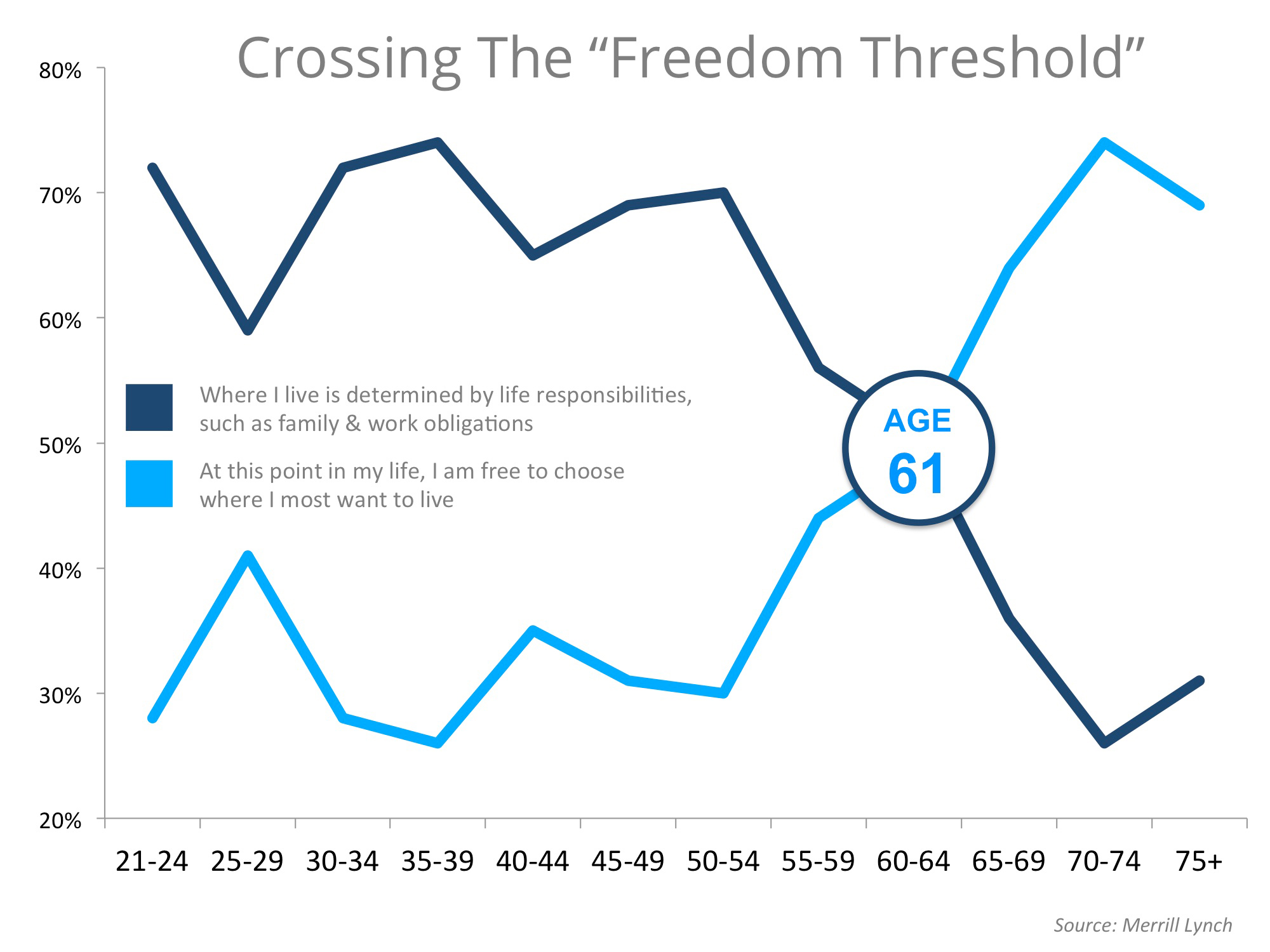 As one participant in the study stated:

“In retirement, you have the chance to live anywhere you want. Or you can just stay where you are. There hasn’t been another time in life when we’ve had that kind of freedom.”

According to the study, “an estimated 4.2 million retirees moved into a new home last year alone.” Two-thirds of retirees say that they are likely to move at least once during retirement. 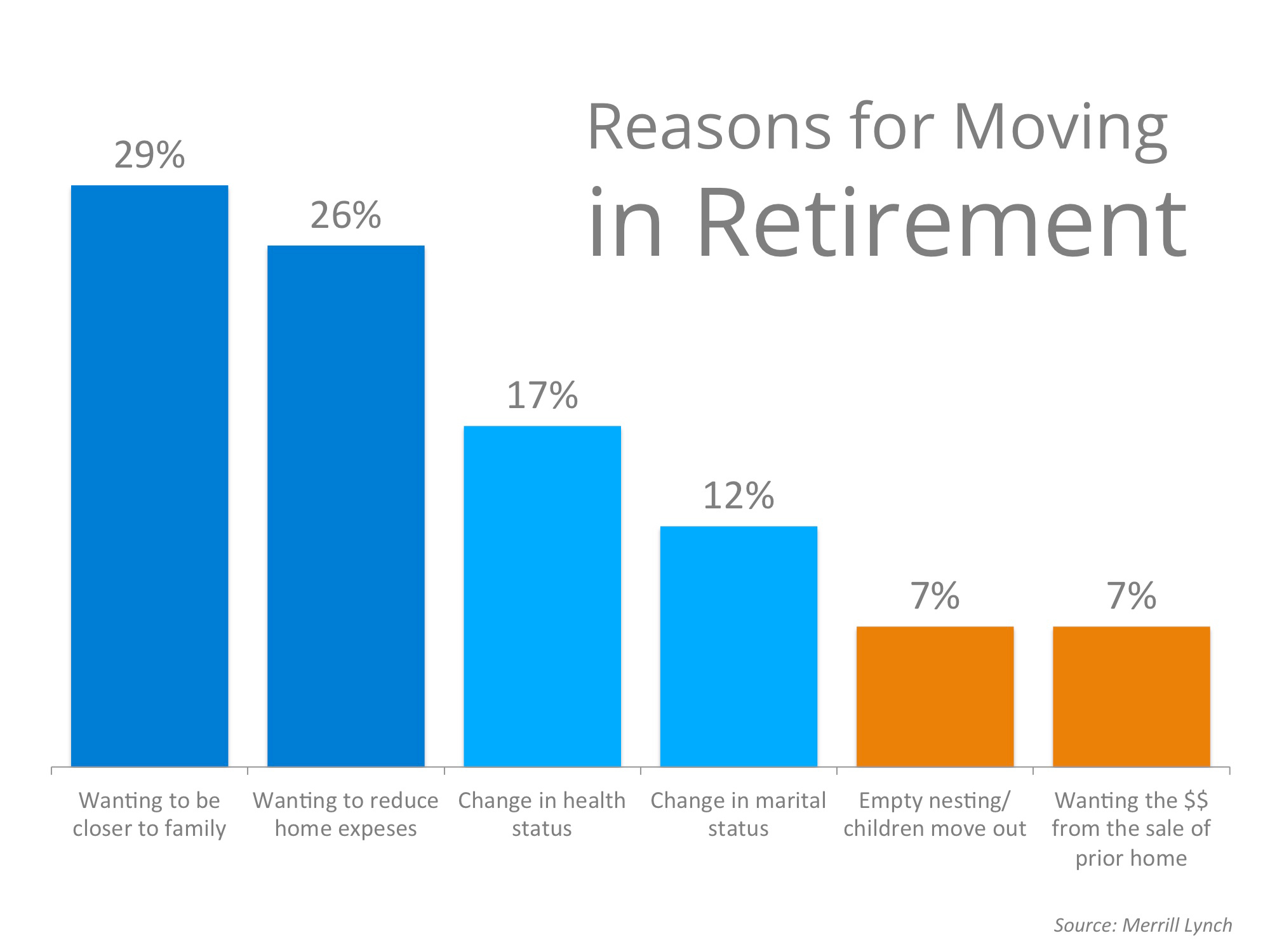 Not Every Baby Boomer Downsizes

There is a common misconception that as retirees find themselves with fewer children at home, they will instantly desire a smaller home to maintain. While that may be the case for half of those surveyed, the study found that three in ten decide to actually upsize to a larger home.

Some choose to buy a home in a desirable destination with extra space for large family vacations, reunions, extended visits, or to allow other family members to move in with them.

"Retirees often find their homes become places for family to come together and reconnect, particularly during holidays or summer vacations."

If your housing needs have changed or are about to change, contact the Howell Realty Group who can help with deciding your next step.